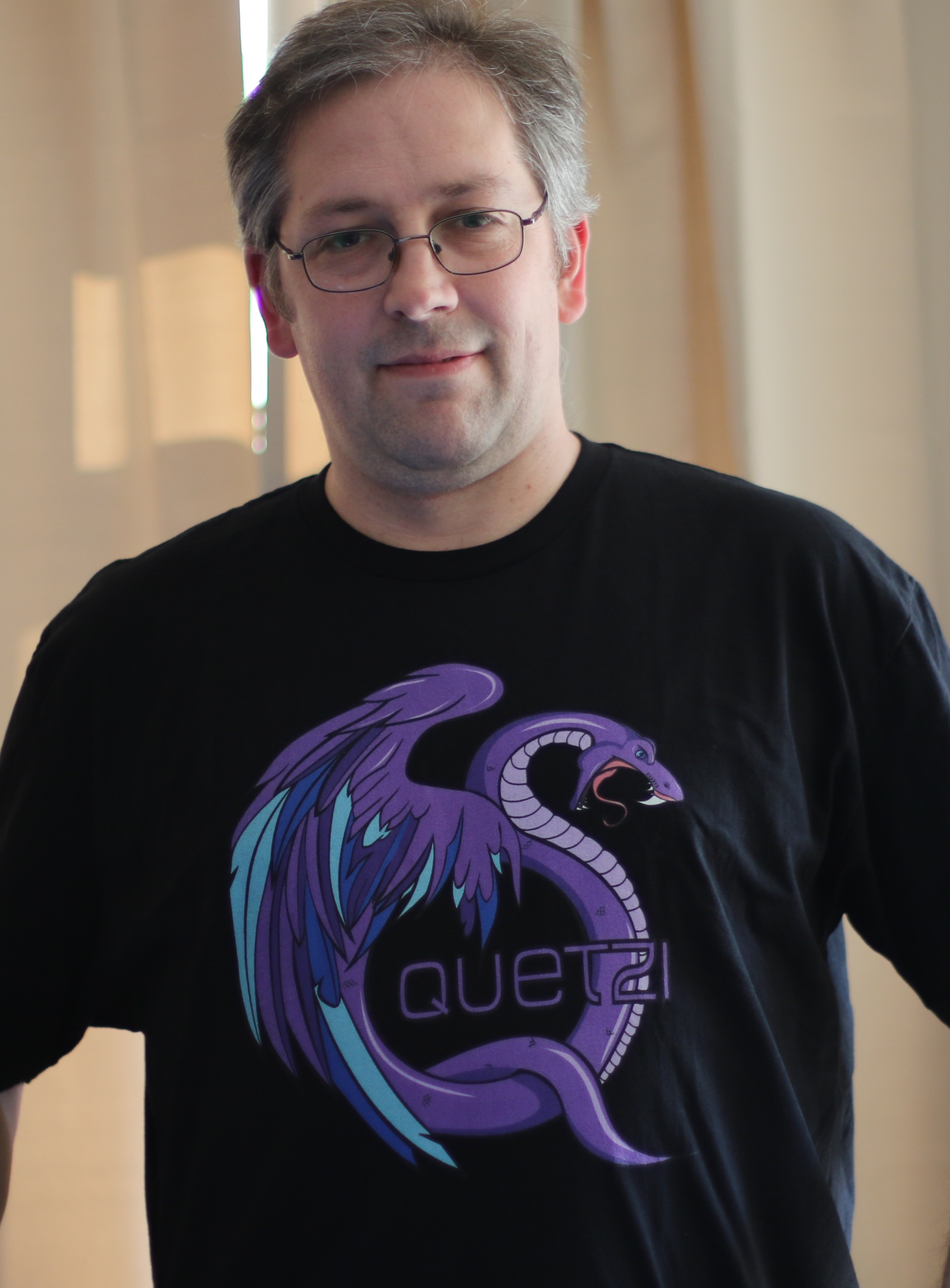 Hi, I'm Quetzi, a British streamer that streams various games most evenings, I have written and contributed to a few mods for Minecraft, including Morpheus, Whitelister, Modlister and Blue Power.

I'm mostly known in the Minecraft community where I can be found playing on several servers, including Forgecraft and the MCP server. In addition to enjoying streaming PC games and titles you can sometimes (rarely) find me 'attempting' to complete workout sessions on the Wii U and occasionally playing something on the PS4.